Jan Hammer (born 17 April 1948, in then Czechoslovakia, today Prague, Czech Republic) is a Grammy Award winning polyinstrumentalist, composer, pianist and keyboardist . Because of the Soviet invasion, in 1968 he went to the USA, where he started his musical career with the legendary Mahavishnu orchestra. He worked with many different musicians, including Jeff Beck, Al DiMeola, Eric Clapton, Jerry Goodman, Mick Jagger and others. He also led his own Jan Hammer Group from 1976 till 1980. 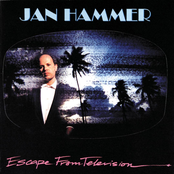 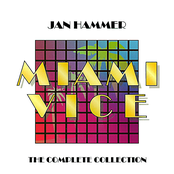 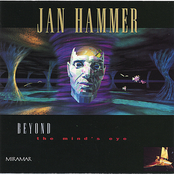 Beyond The Mind's Eye 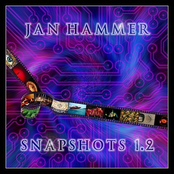 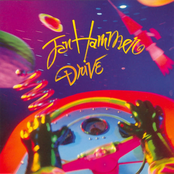 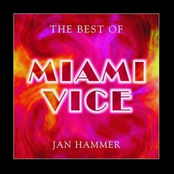 The Best of Miami Vice 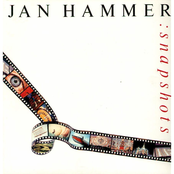 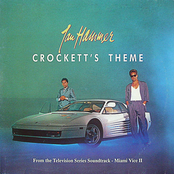