Roey Marquis II a.k.a. Marquis (also known as Ming or RM2, born Calogero Randazzo; *1971 in Frankfurt am Main, Hesse) is a German/Italian hip-hop producer and DJ. Shortly after playing DJ-sets at Larry's Inn at the age of 18, Calogero Randazzo became that clubs manager. In 1991 he was the co-founder of S.Y.A. Records, focusing on eurodance and rap music, and went on to open the record store Sounds Of Blackness the same year. In 1992 he created the name Roey Marquis II. 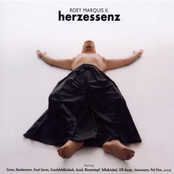 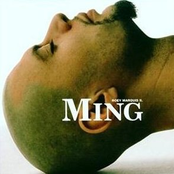 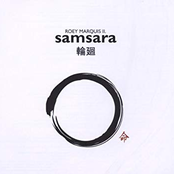